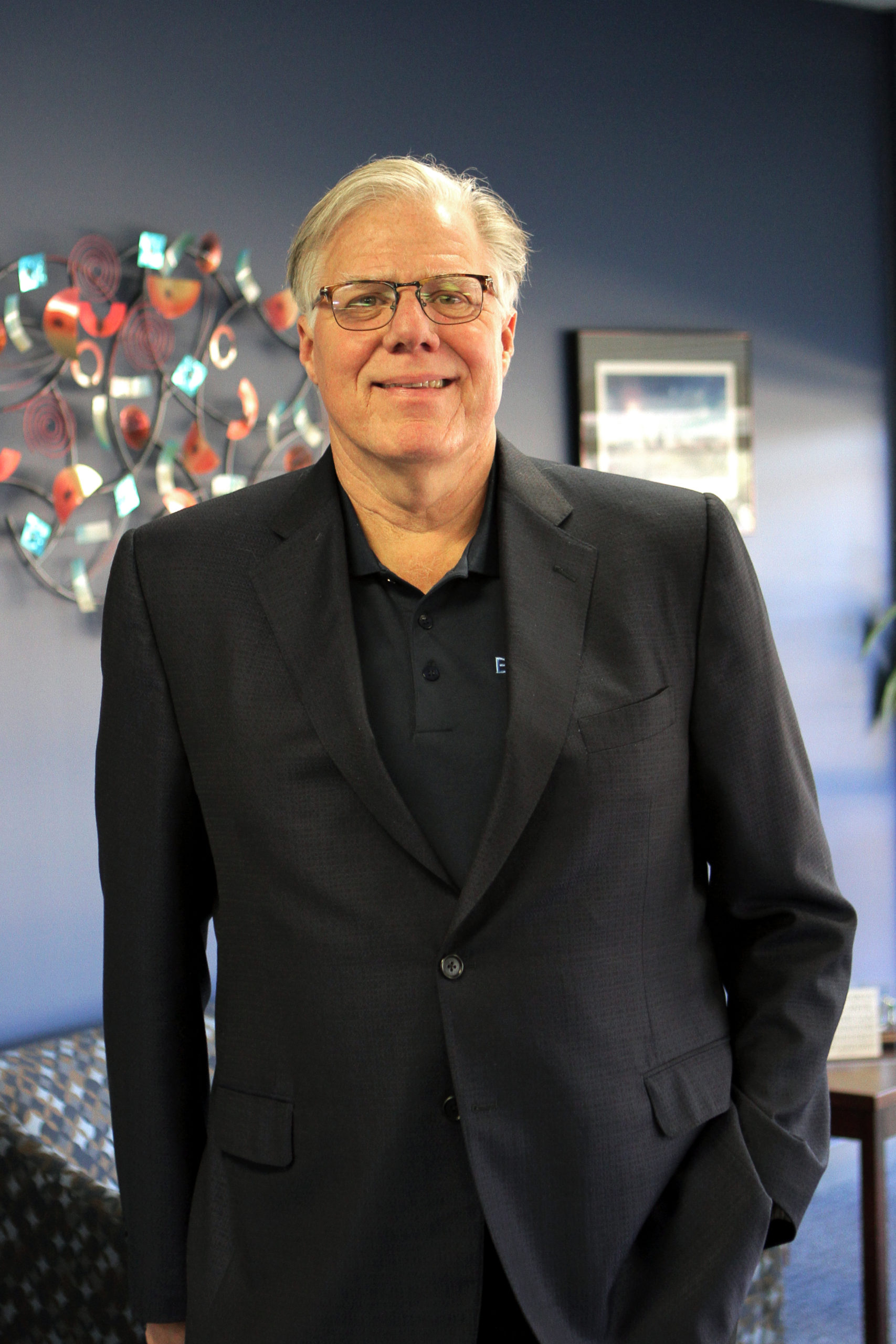 Jeff Burgess, Chief Executive Officer of BCD Interntional, Inc. began his career in 1979 as a shipper for a computer company and worked his way up to Vice President of Sales in just seven years.

His career in the IT industry continued at various other companies over the course of 20 years before he founded Burgess Computer Decisions (BCD) in 1999.

BCD started as an IT reseller building high-availability servers for Fortune 500 companies. In 2008, Burgess transformed BCD into BCDVideo and transitioned the company to a builder of enterprise-quality video surveillance recording solutions. In 2019, Burgess established BCD International to better serve its global customers and channel partners. The company is comprised of the three divisions, including BCDVideo, Video Storage Solutions, and BCDOEM.

Jeff’s favorite part about his job:

At this point in my career, the ability to mentor young people within my company is one of my greatest rewards.  We work with a local organization which supports first generation and under-served college-bound students. We sponsor a number of these students as paid interns. Also within my company, we strongly encourage opportunities for both personal and professional growth and development. If no one had given me the opportunity, where would I be?

To find out more about Jeff, please read this article.