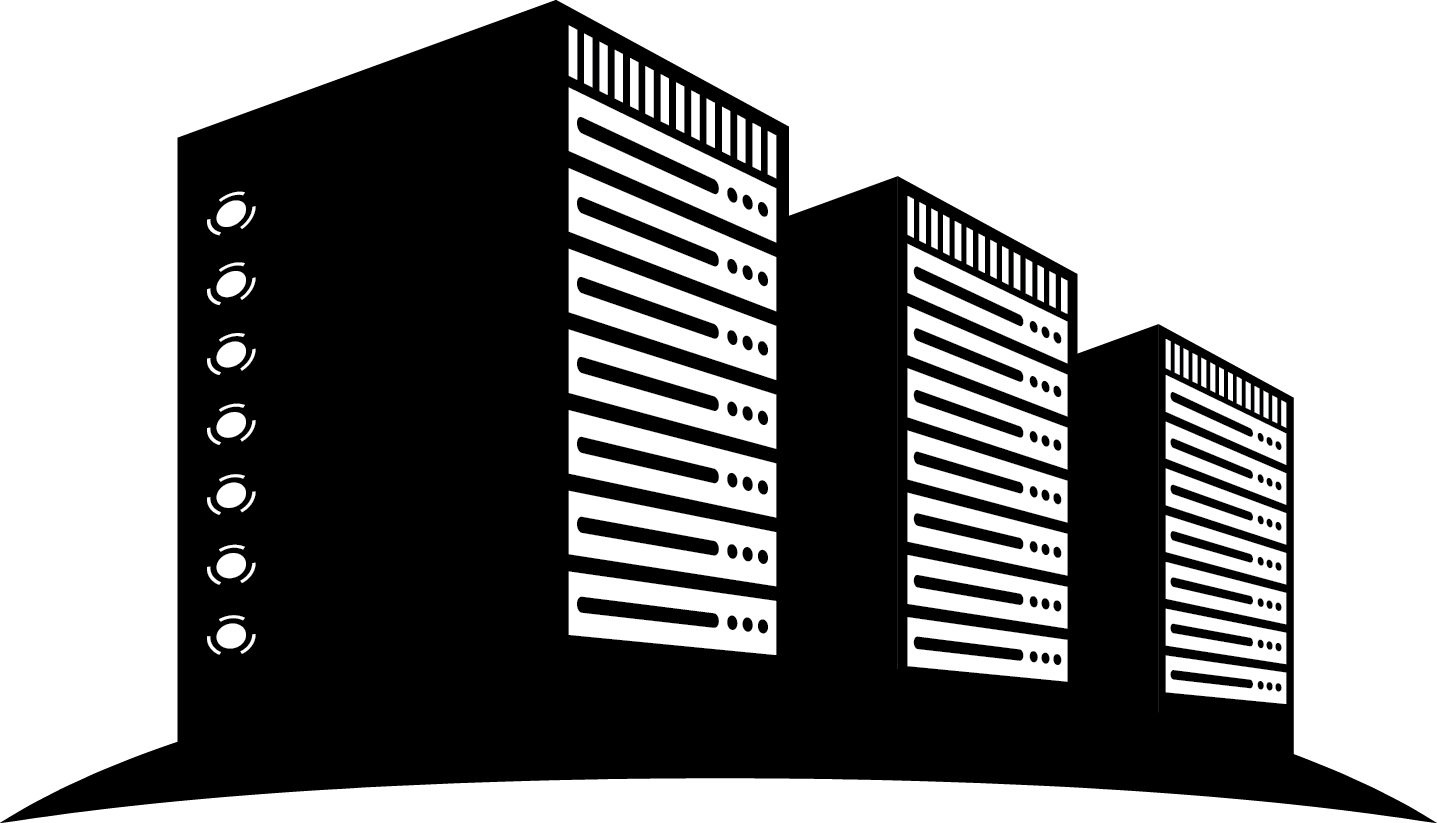 End users in the video surveillance market are looking for higher quality images and to retain those images for longer periods. Also, small- and medium-sized enterprises (SMEs) are turning to networked video surveillance in larger numbers. And video is now finding many uses outside the security market, including business intelligence and customer service applications, among others. These familiar trends are directly impacting the choice of video storage solutions being used in the market.

“We are seeing requests for longer periods of video data retention,” says Jeff Burgess, President, and CEO, BCDVideo. “One of the factors driving this is legal departments within companies and organizations requesting longer periods to prevent evidence from being destroyed after 31 days. We are also seeing instances of the video and the metadata within that video being utilized for business intelligence, similar to traditional IT applications. Every customer has different reasons for the longer retention, but regardless of that reason, the defining factor is capturing full ROI on having that video data.”

Burgess also sees projects utilizing both more cameras and higher-resolution cameras. Just one or two years ago, most customers were asking for solutions for 720p and 1080p cameras, he says, but today there are many requests for 2-megapixel and 10-megapixel cameras. “They are also looking for scalability should they want to add more cameras, or simply replace existing cameras with those with higher resolutions,” he says. “These higher-resolution cameras do more than drive up the necessary storage; they also have a severe impact on the bandwidth.”

“Today’s proper recording solution needs to be able to ingest the video streams, not just be a box of hard drive bays to cover the necessary storage,” says Burgess.

Another video storage manufacturer, Veracity, also sees a trend toward longer retention times and better camera image quality. “The market continues the inexorable march toward IP cameras as analog cameras are replaced and not chosen for new work,” says Scott Sereboff, CEO of Veracity USA. “Disk drive capacity is increasing, which is bad for RAID systems as larger disk drives generally mean longer rebuild times.” He says that drive technology, the physical technology, is very similar to what it was 20 years ago in that the drives are still very sensitive to heat and vibration, which is precisely the environment created by a RAID system. “People are looking more and more for ways to store large amounts of video for a long period of time,” Sereboff says. “The cloud is constantly bandied about with no real definition of the term, and there are limited ways to get the bandwidth needed to deliver huge amounts of data.”

Sereboff notes trends toward higher megapixel cameras and larger storage systems go hand-in-hand. “An end user chooses 5-megapixel cameras over 2 megapixels because they are affordable and because the user is sold (rightly or wrongly) on the ‘pretty picture’ part of the pitch,” he says. “This means a more robust network, servers capable of handling large numbers of these cameras, and a much larger storage need. In the same manner, providing a low-cost way to store massive amounts of data gives the end user license to purchase more cameras or select higher definition cameras than they had previously considered. Server technology, which allows more cameras to run on one box, means that better cameras can be chosen and longer retention times allowed.”

Henk Van Den Berg, European sales director at Seagate Technology, sees the growing influx of small- and medium-sized enterprises (SMEs) turning to surveillance as the most significant opportunity for the industry. While big business may drive the need for larger, high-performance surveillance products, SMEs often understand the need to invest in CCTV but lack the knowledge or expertise to make the right choices, says Van Den Berg. In a cost-sensitive sector, there is often a need to economize, but decisions based purely on price simply won’t fit the bill. “It’s critical that the surveillance storage industry provide options that are fit for what SMEs need, and on a scale that is useful to them rather than the complex systems needed for larger companies,” says Van Den Berg.

“Our storage needs inevitably grow in parallel to the increasing quality of the video footage, compliance regulations and the increasing value of the footage due to analytics,” says Van Den Berg. “The capacity of the drives must continue to increase in order to meet the scale of this need.”

“It’s critical that the surveillance storage industry provide options that are fit for what SMEs need, and on a scale that is useful to them rather than the complex systems needed for larger companies”

Another opportunity comes with the increased use of video surveillance not only for security but also as a tool for research and analysis, says Van Den Berg. By studying the flow of customers through a store, for instance, a group of marketers can determine the optimal arrangement of products to drive sales. This changing purpose requires a different type of storage solution that allows users to regularly review data on an ongoing basis, rather than the more traditional use of surveillance storage that requires pulling one set of footage from a particular timeframe, he says.

Video storage solutions must fit the purpose of whatever system they support, Van Den Berg emphasizes. Features such as Idle-3, in which a surveillance system turns on only when activity triggers it, or rescue capability, can provide surveillance experts with important peace of mind that their data is protected, and their system is using resources as efficiently as possible.

The surveillance industry is now looking for more tailored, personalized storage solutions, says Van Den Berg. One-size-fits-all won’t work in today’s complex and exponentially growing marketplace. Just one example of a feature that is specifically tailored for surveillance storage is called “write performance.” A standard PC drive regulatory checks to make sure the data is “writes” is readable; for a surveillance storage system, that could mean missing valuable seconds of footage. “Seagate surveillance drives are engineered to write more consistently with fewer breaks to check the readability of the data, thus ensuring that the footage is fully captured, without interruptions,” he says.

“The volume, velocity, and variety of surveillance data are growing exponentially,” comments Jeff Adams, director of sales, surveillance solution, DDN (DataDirects Network) Storage. “The volume of data in a single surveillance implementation is moving from terabytes to petabytes, stressing VMS and storage scaling. Data velocity is increasing from megabyte to gigabyte speeds with a need for millions of input/outputs (I/Os) consuming more and more resources. Performance in these types of mixed I/O environments is increasingly a top priority, and many traditional systems do not handle variety – both large and small files, as well as both structured and unstructured data.”

See the original article on sourcesecurity.com