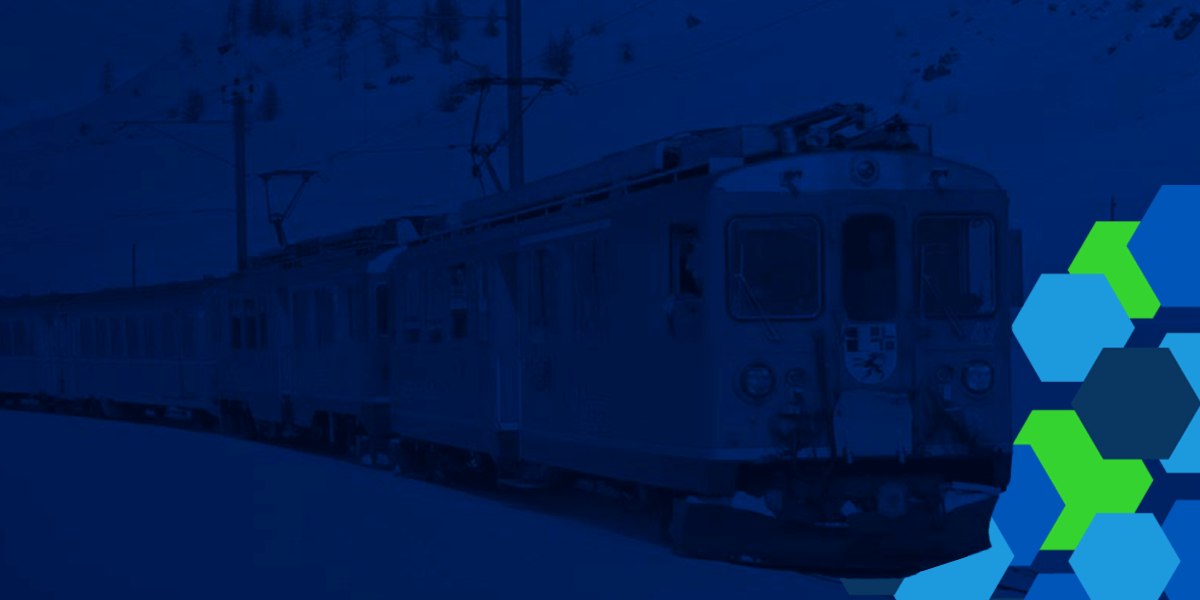 If you’re in a demanding industry like the military, manufacturing or oil and gas, you need specialized technology to get the job done. Standard equipment can fail or even break in harsh environments because it is not built for such extreme conditions.

The same goes for video surveillance and analytics equipment. Outdoor security systems or in-line monitoring equipment must withstand extreme temperatures and motion for long stretches at a time. Video security for harsh environments is a rapidly evolving field in surveillance technology.

Learn more about what rugged servers are, how they enable IP video surveillance in harsh environments and what features to look for when making a decision.

What Are Harsh Environments?

A harsh environment puts excessive stress on mechanical and electronic equipment. Its specific characteristics can vary based on location and industry.

Characteristics of harsh environments may include:

These circumstances can damage unprotected technological devices or interfere with their function, which can lead to mission-critical system failures and data loss.

What Equipment Is Made for Harsh Environments?

Engineers design harsh environment equipment for each specific application. This equipment contains additional or enhanced features that enable it to not only operate in their intended environments, but operate well.

Some of the top features for protecting video security equipment against harsh environments include:

AI-based video analytics technology can also enhance performance for harsh environment video security systems. This technology can identify and track specific objects and behaviors while ignoring other elements in the scene. Operators can more easily review footage even when details are difficult to make out.

When looking for harsh environment equipment, it’s important to pay attention to each model’s ingress protection (IP) rating. Developed by the International Electrotechnical Commission (IEC), the IP rating is often listed under a device’s certifications and includes the letters “IP” followed by two numbers. The higher the number, the greater the protection.

In an IP rating, the first number relates to the device’s protection against solid contaminants and the second refers to liquid forces. The highest possible IP rating is IP69, which means the device is protected from total dust ingress and jet-stream cleaning.

What Are Harsh Environment Servers?

Harsh environment servers are designed to host video processes, such as data storage and analytics, on the edge. Because these servers are often remote, they must be able to withstand incredibly harsh conditions for long periods of time without losing performance.

Harsh environment servers are able to help your organization achieve economies of scale by hosting all your video and reference data on the same device. This capability helps you reduce labor costs by minimizing the need to deploy staff to the edge for maintenance processes. However, if a problem arises, professional support services can help you quickly diagnose and resolve the issue.

If you’re looking for top-tier servers built to endure extreme conditions and mobile deployments, BCD has what you need. Our harsh environment servers are purpose-built to handle extreme temperatures with ease, so you can rely on them to provide continuous performance.

Here are the key features of our harsh environment servers:

Browse our product datasheets for specific details about our harsh environment servers.

At BCD, we set the industry standard for reliable, high-performance video security hardware and software. When you partner with us, we provide ongoing support and professional services to help you get the most out of your video recording and processing technology.