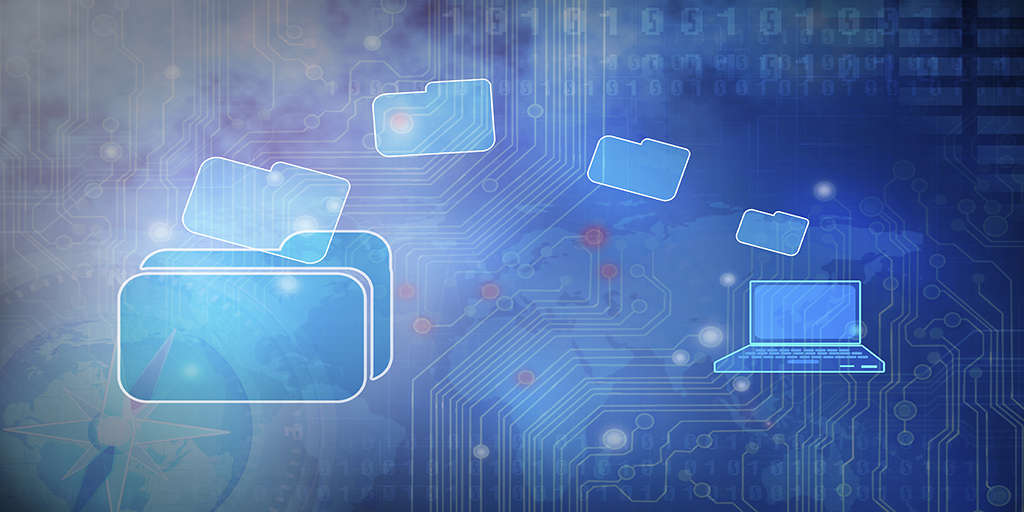 Cloud Storage has broken into the video surveillance market, but how viable is it for large projects? BCDVideo talks about the impact the cloud has had on the surveillance industry and how quickly it’s adapting to accommodate larger installations.

Is Cloud Storage a Standard?

Cloud storage has definitely become a standard. It has adapted to the low end of the market – the one to ten camera market. A typical install is a coffee shop with limited cameras being streamed to the cloud. The reason we don’t see this in large-scale projects is the necessary bandwidth up to the cloud comes at a high cost. And, the cost of the storage actually up in the cloud.

The majority of customers today want on-premises storage, so they can control it. In the cloud, there’s a chance it can be breached.

Where is Cloud Storage Heading in the Security Market?

Cloud storage is becoming a more viable solution. Especially, as the cameras counts go above ten. Perhaps, in a year from now, it may work up to 20 cameras. Until then, there is still the challenge where this is sensitive data. A lot of end users want to control it and don’t want it in the cloud where it can be breached.

What is the Concern with Cloud-based Projects?

What is the Best Application for Cloud Storage?

The biggest fit for the cloud is accessibility. For example, you have a corporation with 50 cameras in each location. You can use the cloud to access multiple locations. Video would be recorded on-premises while the cloud creates the tunnel to view the video.

Another way to understand is to think of it as a franchise. Somebody who owns ten donut shops and has four cameras per shop can use on-premises storage and use the cloud to federate them all together so the franchise owner can see all his locations through a single pane of glass.

To watch more interviews with BCDVideo team members, see the links below:

What Makes a Great Leader?

How to Determine Network Security